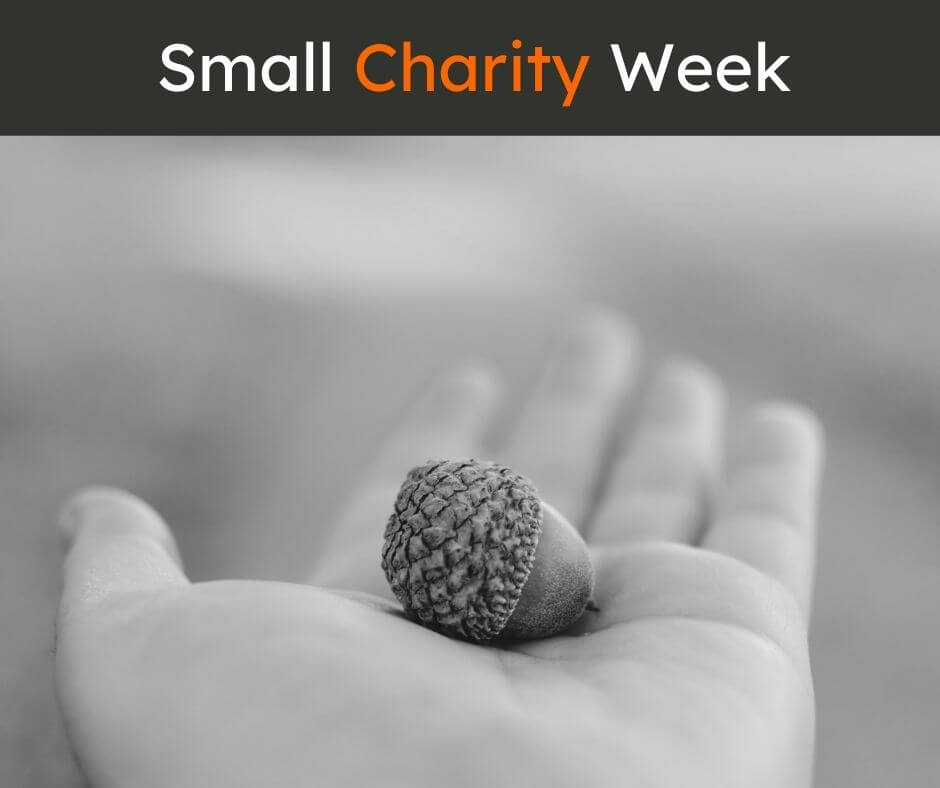 Small Charity Week is a key annual event for any small UK charity. Run by the FSI, the event celebrates small charities. The week includes advice, awards, engaging with policymakers and fundraising opportunities.

There are different definitions of what it is to be a small charity. Yet, those wishing to take part in Small Charities Week need to have an income of less than £1.5m. This is because the FSI categorise small charity organisations as having this level of income.

How Can Charities and Non-Profits Utilise Small Charity Week?

There are many ways you can make the most of Small Charity Week. Here are some ideas to get you started:

There are other annual charity events your non-profit or charity can utilise. Remember a Charity Week and National Volunteers Week are both good for English charities to focus on. 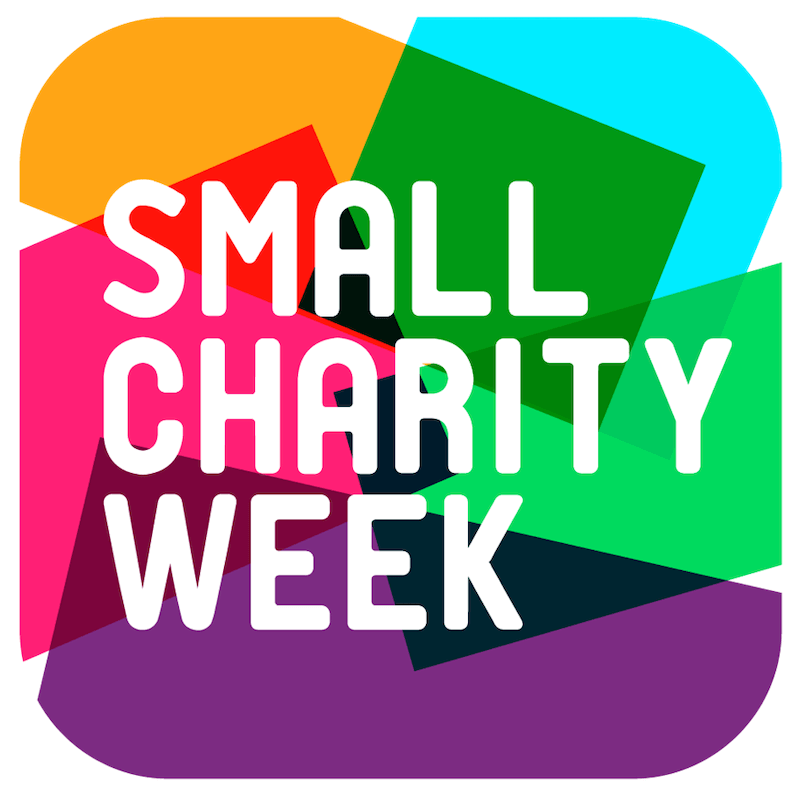 Why is it Important to Recognise Small Charities

Small Charities Week focuses on the importance of small charities. But why are they so important? Here are some key reasons they deserve recognition:

Yet, despite their importance, small charities are being hit hard by lack of funding. This is for many reasons, including:

Small charities are best placed to serve many good causes. Yet, with increasing demand and less funding, they are struggling. Events, such as Small Charities Week, raise awareness of the issues faced. They give support to and lobby for small charities. This is important in helping them survive in today’s climate.

Are you a small charity? Would you like some advice on how to make the most of Small Charities Week for your marketing? I can help. Please get in touch for your free consultation.